The Walrus and GST on online offshore purchases 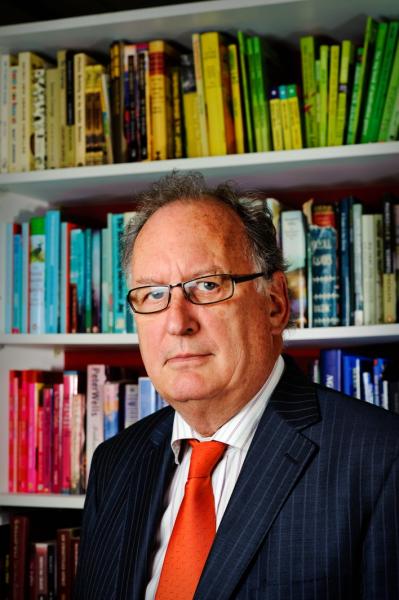 I am no walrus, but I am hoping that ‘the time has come’*  for the inequity of offshore online retailers being allowed to get away with not collecting GST on sales to New Zealanders to be addressed  by the new Government.

The new Finance Minister, Grant Robertson was quoted by the Weekend Herald last Saturday as the issue being under active consideration by the new Cabinet.  Let’s hope his statement is more likely to result in action than similar statements made year after year by various Ministers in the previous government. Prevarication has been the order of the day, despite our requests for action and research papers,  as the issue was bounced from one minister to another with no leadership being shown to get the unfair and iniquitous situation solved.

Alongside Retail New Zealand, Booksellers NZ have been campaigning for years to get this matter put right. Finally, in 2016 the government took action to collect tax off online providers like Amazon – but it turned out to be half-baked. They legislated to require the likes of Amazon to collect GST on the sale of digital transactions. So consumers using Amazon , Netflix and other online services pay GST on the purchase of e-books, and video files and the like. But not on physical books or socks.

We think that there has been a fear among some politicians of a consumer backlash at being hit with a  ‘new tax‘ if GST had to be paid on purchases from online retailers. That fear proved unfounded when GST was imposed on purchases of digital goods from Netflix and elsewhere. And New Zealanders seem to understand that if they are going to be faced with a universal goods and services tax in New Zealand, then it should be imposed universally, with no exceptions.

In a recently produced briefing for new Ministers, Retail New Zealand has stated that Government inaction is impacting  on tax revenues and hurting retailers‘. While detailing the problem and the impact, Retail NZ state that ‘there is a simple solution – the Government should require foreign firms to register for GST if they are selling goods to New Zealand’.

And there is precedent! This is already done for intra-EU transactions, and all states in America now require Amazon and the like to collect sales tax at the rate set by the Statewhere the consumer resides. On 1 July next year, the Australian government is implementing exactly this requirement.

Aside from Minister Robertson’s statement to the NZ Herald at the weekend, there were also indications that the new Government may bring in a mini-budget before Christmas. It would make sense that the GST issue could be fixed with an insertion deep in the detail of the mini-budget.  Here’s hoping that ‘the time has come‘ indeed.

*Quote from: poem The Walrus and the Carpenter, Lewis Carroll