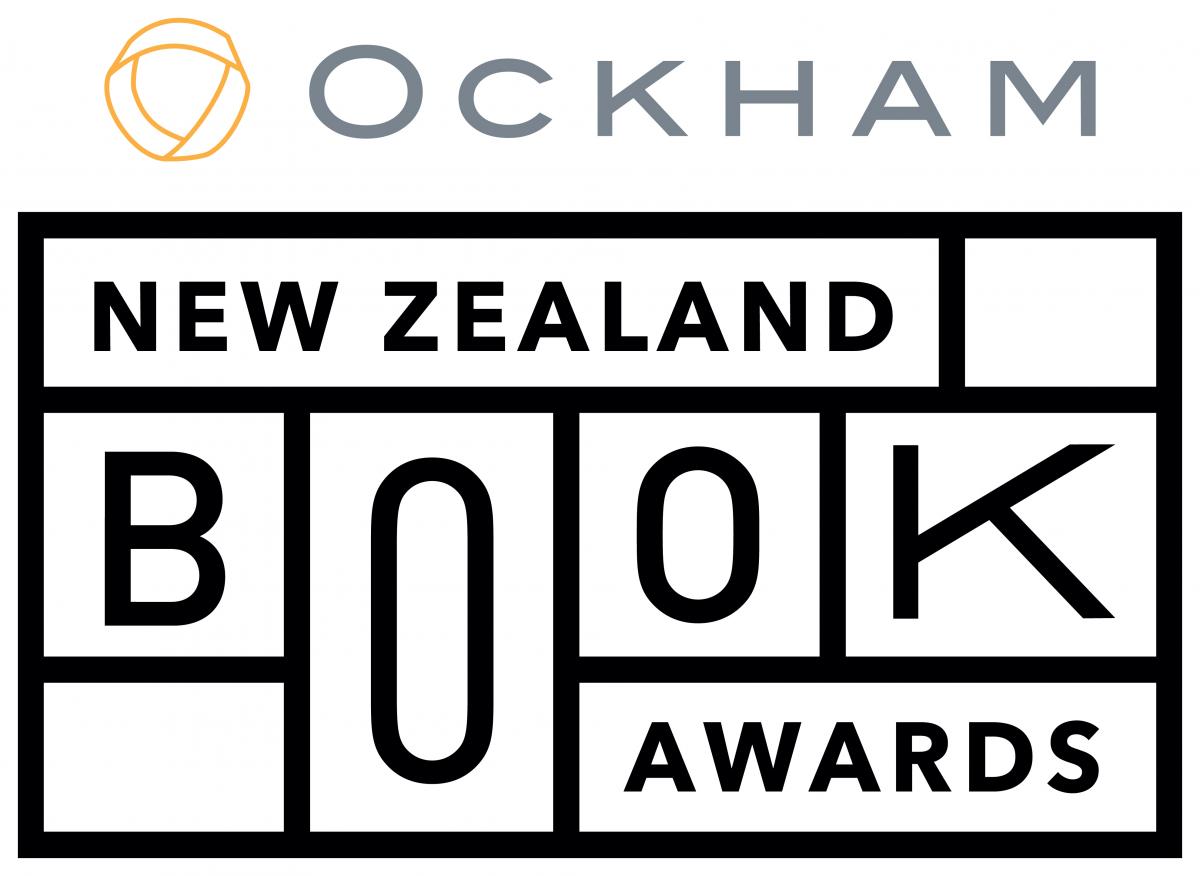 The 40 books longlisted for the 2020 Ockham New Zealand Book Awards announced today are a wide-ranging and inspiring collection reflecting the diversity of contemporary Aotearoa and the excellence of our writers, artists and publishers.

Traversing cultural, historic, artistic and political landscapes, the longlisted books explore who we are as a nation, from our social issues and natural environment, to the lives of our artists and explorers, imagined experiences and worlds. The list features exciting debut writers as well as a number of previous award-winners and literary stars.

Ten books are longlisted in each of the four awards categories – fiction, poetry, illustrated non-fiction and general non-fiction.

‘This year’s awards drew over 170 entries, a 12 per cent increase on the previous three years,’ says the New Zealand Book Awards Trust’s Dr Paula Morris. ‘We’re seeing an unprecedented number of brilliant and beautiful books, with this wide-ranging longlist a distillation of the best for readers to devour. Competition will be fierce in all categories.’

Halibut on the Moon by David Vann (Text Publishing)

Back Before You Know by Murray Edmond (Compound Press)

How to Live by Helen Rickerby (Auckland University Press)

How I Get Ready by Ashleigh Young (Victoria University Press)

We Are Here: An Atlas of Aotearoa by Chris McDowall and Tim Denee (Massey University Press)

Colin McCahon: There is Only One Direction, Vol. 1 1919-1959 by Peter Simpson (Auckland University Press)

The Meaning of Trees: The History and Use of New Zealand’s Native Plants by Robert Vennell (HarperCollins)

Towards the Mountain: A Story of Grief and Hope Forty Years on from Erebus by Sarah Myles (Allen & Unwin)

Whale Oil: One Man’s Fight to Save His Reputation, then His Life by Margie Thomson (Potton & Burton)

The 2020 Ockham New Zealand Book Awards shortlist of 16 titles will be announced on 4 March 2020. The winners, including the four MitoQ Best First Book awards, will be announced at a ceremony on 12 May as a marquee event during the 2020 Auckland Writers Festival.

To find out more about the longlisted titles go to http://www.nzbookawards.nz/new-zealand-book-awards/2020-awards/longlist/

The Acorn Foundation Fiction Prize will award $55,000 in 2020. It is judged by author, journalist and reviewer Mark Broatch; short story and non-fiction writer Nic Low (Ngāi Tahu) and Chris Baskett, a passionate reader of local fiction and an independent Tauranga bookseller of 20 years’ standing.  An international judge, whose identity will be revealed in March 2020, will join them to decide the ultimate winner from their shortlist of four.

Finalists and the ultimate winner in the Mary and Peter Biggs Award for Poetry will be selected by publisher and acclaimed poet Kiri Piahana-Wong; poet Tim Upperton, whose collection The Night We Ate the Baby was anOckham New Zealand Book Awards finalist in 2016, and Phillippa Duffy, whose two decades in the book industry include publishing, board positions and bookselling.

Odessa Owens, an award-winning publisher and Whitireia publishing programme tutor, is joined in judging the Illustrated Non-Fiction Award by Lana Lopesi, an independent critic, editor and author, and Hamish Coney, an award-winning writer, arts advisor and founder and former director of the auction house Art+Object.