Author, Inspired Kids publisher and endurance sports enthusiast Dreydon Sobanja has set himself an ambitious goal – to visit over 100 bookshops in Aotearoa New Zealand over the next five months. 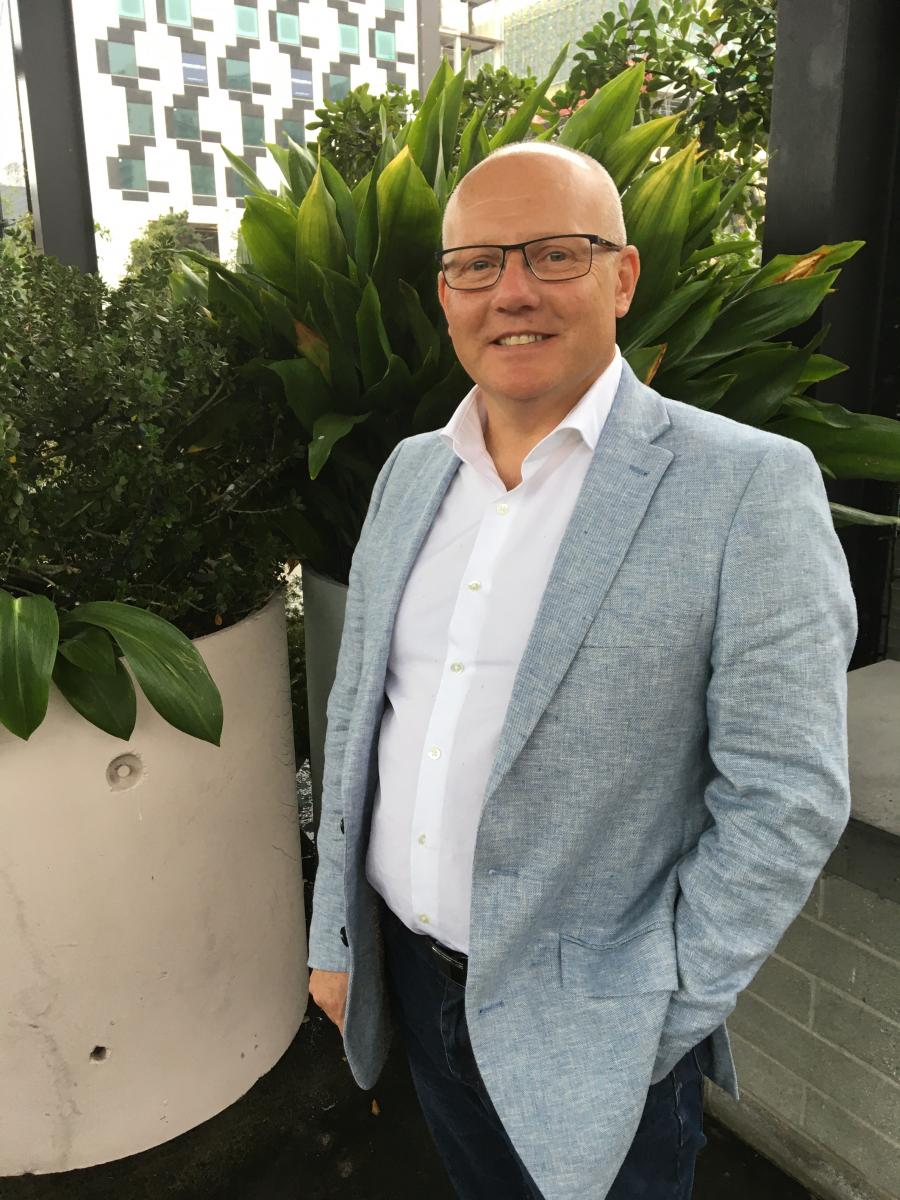 Sobanja is passionate about inspiring Kiwi kid’s to dream big and wants to raise awareness of their mental health challenges, as well as raise funds for charities that address them. To achieve this, he is undertaking an ambitious nationwide tour, dubbed the ‘Inspirational Kiwis Roadshow,’ between July and December 2021.

Taking to the road in a fully branded motorhome, Sobanja will visit dozens of schools, libraries, bookshops and athletics/harriers’ clubs, from the Far North to Stewart Island. While on the road, Sobanja will be promoting his new book, The Kiwi Runners’ Family Tree, Volume Two: 2000-2020, published by Inspired Kids Ltd, July 05, 2021, RRP: $29.99. For every copy sold, $1.00 will be donated to Paralympics New Zealand (PNZ).

The Kiwi Runners’ Family Tree, Volume Two: 2000-2020 celebrates diversity, inclusion and determination. One of the standouts of the book are the achievements of our women athletes. Nearly half of those featured are women and women are also over-represented in the global sporting success stakes, not least champion ultrarunner Ruth Croft and Olympic hopeful Camille Buscomb.

Since 2000, the rise of New Zealand women athletes has been extraordinary. Collectively, they have broken records, beaten their male counterparts, and won competitions. Now, they are poised to realise their dreams at the forthcoming Tokyo 2020 Olympic and Paralympic Games.

The Kiwi Runners’ Family Tree, Volume Two: 2000-2020 has been endorsed by running star Allison Roe, who has also written the Foreword.

“I am incredibly humbled at how far women have come in the discipline of running since I first started out, and marvel at the diversity and inclusiveness in today’s athletic community. Gone are the prejudices faced by runners in the decades leading up to 2000,” says Roe.

Dreydon Sobanja has again collaborated with fellow Aucklander Murray Dewhurst, an urban artist and designer, to produce The Kiwi Runners’ Family Tree, Volume Two: 2000-2020. Together, they have produced four books about inspiring New Zealanders, including Bruce Wants to Go Faster about racing legend Bruce McLaren, which earned the pair a place on the Storyline’s Notable Books List for 2017.

Dreydon Sobanja grew up on Waiheke Island and was educated at the University of Auckland. He is the owner and Director of Inspired Kids Ltd, where he has published Volumes One and Two of The Kiwi Runners’ Family Tree, and three children's books: Bruce Wants to Go Faster, Ed Climbs a Big Hill (about Sir Edmund Hillary) and Jean Dreams of Flying (about pioneering aviator Jean Batten.)

DREYDON SOBANJA IS AVAILABLE FOR INTERVIEW / IMAGES ARE AVAILABLE ON REQUEST