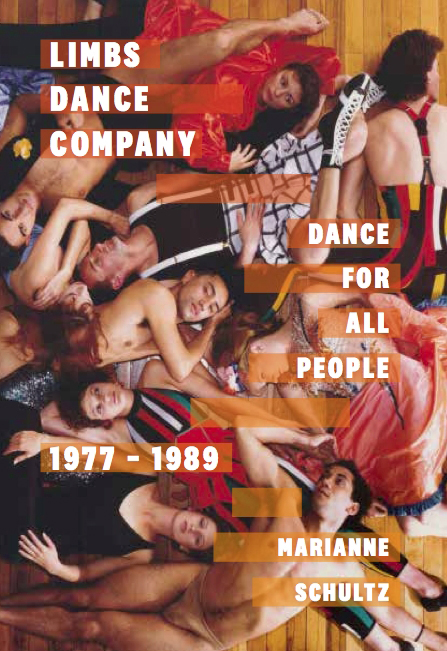 Through photographs, interviews, and reviews Limbs Dance Company: Dance For All People, 1977-1989 tells the story of Limbs, from their first public performance in Auckland in May 1977, to the last shows in Wellington in the winter of 1989. In January 1977, a group of young artists met at the Rongomaraeroa Marae in the Hawkes Bay settlement at Porangahau,to ‘share, talk, dream…hoping to put dance first and individual egos second.’ Forty years later, the legacy of that unique gathering is evident in the plethora of dance made in New Zealand across a range of genres, techniques and cultures. Notably, one of New Zealand’s most influential popular performing arts group of the twentieth century, Limbs Dance Company, emerged from this idyllic summer gathering. With the advent of Limbs in 1977, the language of movement in New Zealand changed inextricably, expanding and exploding the definition