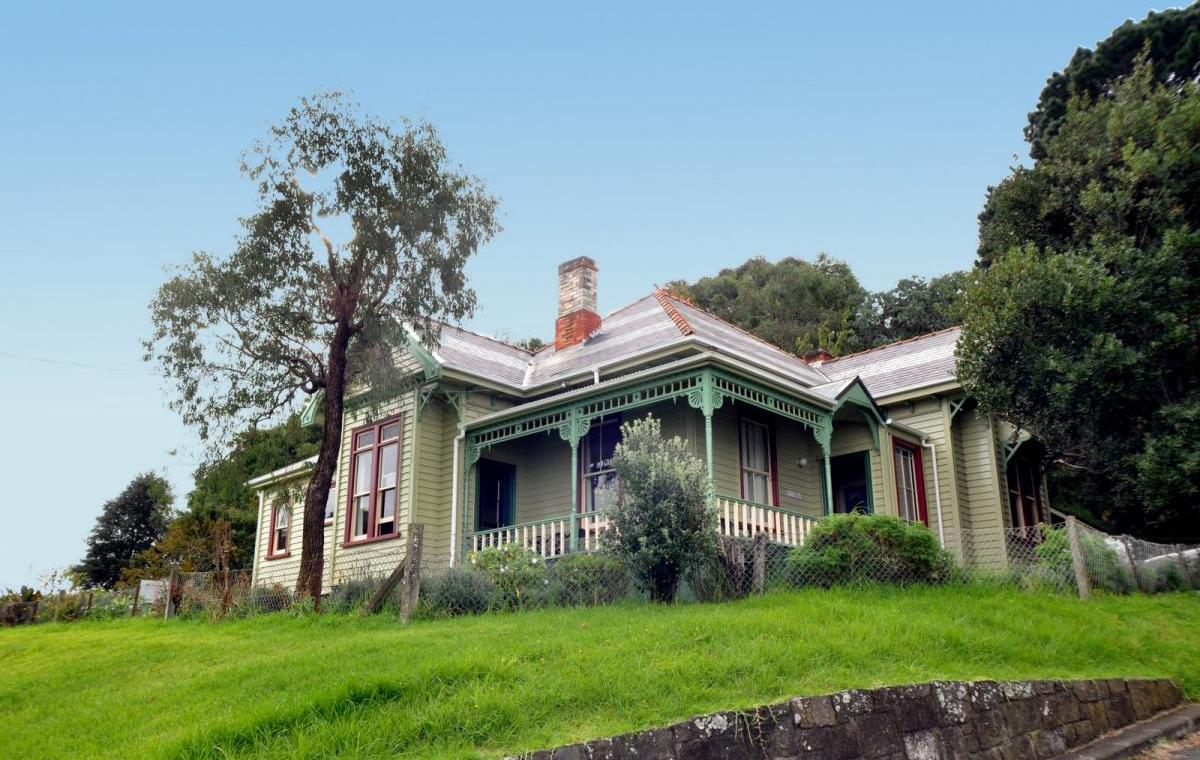 The Michael King Writers’ Centre provides a year-round programme of residencies at the historic Signalman’s Cottage on Takarunga Mt Victoria in Devonport, Auckland. Residents receive accommodation, the use of a studio and a generous stipend.

Four residencies were awarded in 2017, ranging from eight weeks to six months, however, the new 2018 residencies will be available for up to 13 writers, and applicants can stay for as little as two weeks at the centre. A Pasifika residency has also been added to support Pasifika writing.

The residency programme aims to support New Zealand writers and promote the development of high-quality New Zealand writing. Projects can be in a wide range of genres, including non-fiction, fiction, children and young adult, drama and poetry. The residencies are offered with the assistance of Creative New Zealand.

How are the Michael King Writers’ Centre Residencies Divvied up Now?

Who Can Apply?
Writers from all over New Zealand, including those who live in Auckland, are welcome to apply.
The 20 week residency, offered in partnership with the University of Auckland, is for an established author who will benefit from the academic environment. The shorter residencies are open to emerging, mid-career or established writers.

Applications close on Friday 6 October, 2017 and the selections are expected to be announced in November.

Click here for the Schedule of Residencies, Application Form and more details...

Forty-one New Zealand writers have held residencies at the centre since 2005. The current writer-in-residence is Anthony Byrt whose first book, This Model World: Travels to the Edge of Contemporary Art, was shortlisted for the 2017 Ockham Royal Society Te Apārangi Award for General Non-Fiction. Previous resident writers include Man Booker prize-winner Eleanor Catton, who wrote the final draft of her novel The Luminaries at the centre.  Additionally, Sarah Laing, Vincent O’ Sullivan, Chris Price and Frankie McMillan (this year’s University of Auckland/MKWC resident), were all longlisted for the 2017 Ockham New Zealand Book Awards.

Writers who do not qualify for the supported residency programme are able to apply to be a visiting writer on a paying basis.