NZ book being made into big budget film 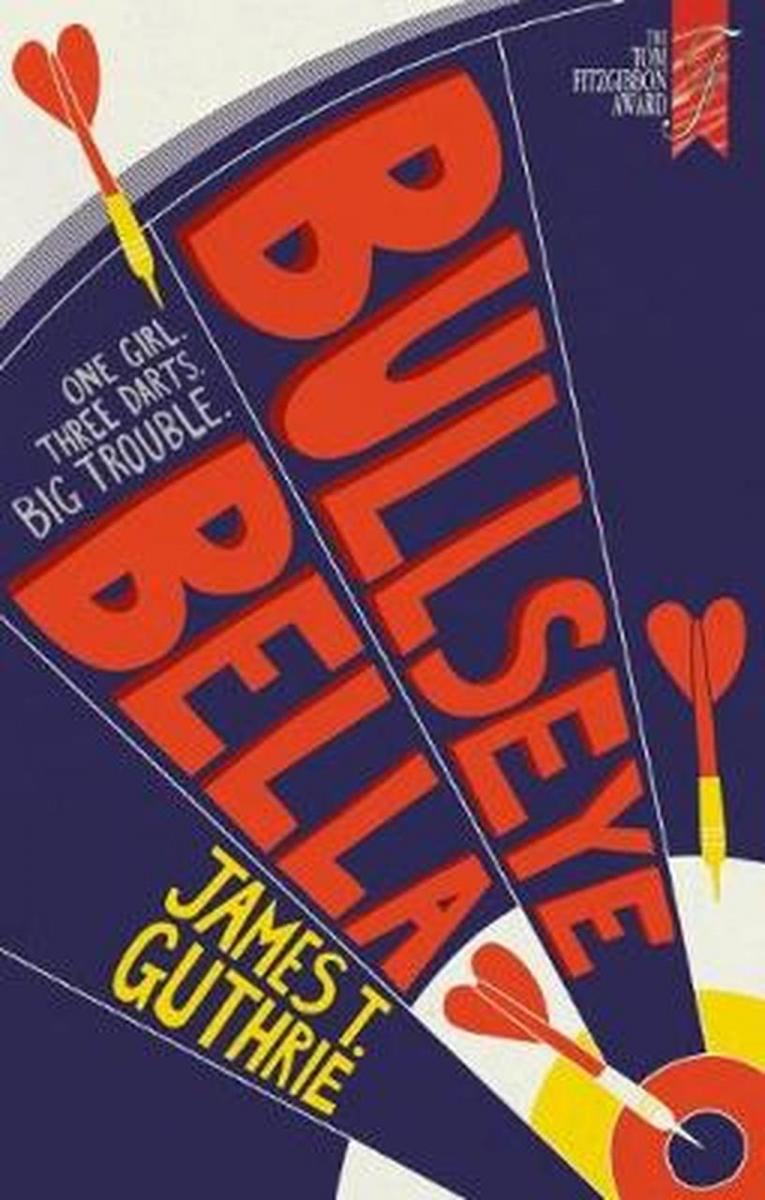 Twelve-year-old Bella Kerr is a darts prodigy. And when she finds out that her little brother’s special schooling is at risk because of lack of money, Bella secretly enters a darts competition at the local pub. The old boys’ network of darts players are not happy – none more than the gold-suited charmer, Frankie ‘Goldfinger’ Phillips – a five-time national champion, who will do anything to stop Bella qualifying for nationals.

Laced with humour and chock full of nail-biting drama, BULLSEYE BELLA was the winner of the Storylines 2018 Tom Fitzgibbon Award.

‘I’ve always had a deep love of films and stories about everyday heroes,’ says Scott. ‘Normal people who strive against the odds to follow their hearts and attempt what others say, is impossible. New Zealand has a great heritage of people doing that and taking their ideas around the world to challenge the best, and show what can be achieved with ingenuity, determination and big heart. James captures it perfectly in his fantastic book. When I first started reading it with my young boys, we were on the edge of our seats and couldn’t put it down. I felt like in my head, I was watching this incredibly gutsy young girl follow the same path in this surreal and amazing world of championship darts, as Rocky first did against Apollo Creed. Go Bella!’

‘I’ve been really won over by Scott’s vision for the film and where he wants to take it,’ says author James Guthrie. ‘We’ve talked about how some parts of the book could be filmed and I’d love to see what he’s describing on the big screen. I think that since we’re pretty much the same age and have similar family backgrounds, we share a common outlook on storytelling and the types of stories we’d like to see put out into the world.’

BULLSEYE BELLA is a powerful, uplifting and magical film with huge heart in the vein of WONDER, LITTLE MISS SUNSHINE and BILLY ELLIOT. With the humour and quirkiness of STRICTLY BALLROOM and BLADES OF GLORY, and the inspiring underdog fight and edge-of-your-seat drama and action of ROCKY. Russell Crowe, Karl Urban, Bret McKenzie and Sam Neill are on the casting wish list, with a production budget in the USD $10m range.

About the Author
James Guthrie lives in Island Bay, Wellington. He has played bass guitar in rock bands, been a librarian, hosted an NZ music radio show, created computer graphics for children's TV and produced a rugby podcast. These days he creates websites and runs the award-winning blog of his online alter-ego (Natalie Biz - International Librarian of Mystery - bizgirl.blogspot.com).

About the Filmmaker
Scott Walker grew up on a farm at Te Henga Bethells Beach. Scott made his writing and directing debut with THE FROZEN GROUND which was released by Lionsgate in more than 25 countries worldwide. The film stars Nicolas Cage, John Cusack and Vanessa Hudgens.

In 2018, Scott pivoted towards kids adventure and family drama and is currently producing and will direct BOOGEY FEVER - a hilarious family-CGI-comedy film in the vein of THE MASK crossed with THE ADDAMS FAMILY, written by Michael Ryan (award-winning writer of ALL HAIL KING JULIEN). Scott is also Executive Producing two children’s animated TV series: the first is an action-adventure series called W.A.R.P. Team! that he wrote and created, and the second is an all-girl Action-fantasy series called STELLA STARR – INTERGALACTIC CHEERLEADER, created by his wife, Minna Walker, that he is co-writing.