Tanya Gribben(below) from The Women’s Bookshop in Auckland and Cassie Richards from Unity Books in Wellington are heading to rock’n’roll capital Memphis, Tennessee. They are traveling to attend the twelfth Winter Institute conference, thanks to the Kobo Booksellers Scholarship, in arrangement with the American Booksellers Association.

‘We are grateful to Kobo for partnering with us for the fifth year of Kobo Booksellers Scholarships, which sends our booksellers to one of the most valuable conferences in bookselling – the Winter Institute,’ says Tony Moores, Chair of the board of Booksellers NZ. ‘The programme is always world-class, and each of our previous scholars has returned with invaluable insight and inspiration from America.

‘Each of the booksellers going to Memphis, Tennessee will return, we are sure, to inspire others in their stores, and in the wider bookselling world.’ 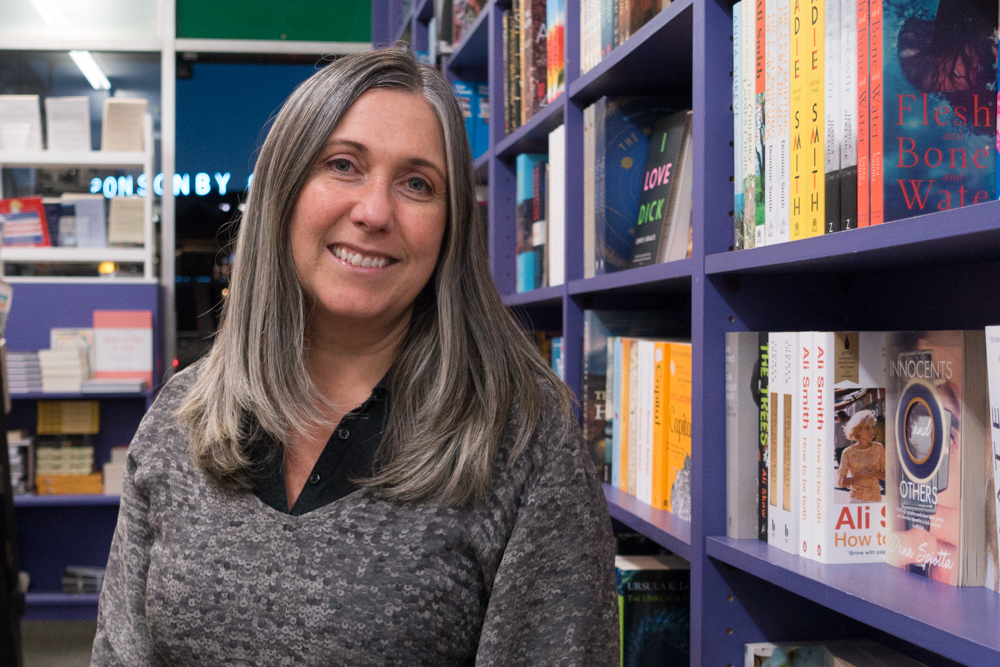 Tanya Gribben (pictured below) has worked at The Women’s Bookshop in Ponsonby since 2005, and is a highly experienced Senior Bookseller.  In application for the Scholarship she says, ‘I believe in books; I truly believe that books can change lives and change people. It is an honour to work in the book trade, an industry where people love the product.’

Cassie Richards has worked in bookshops for several years, and has had a permanent role at Unity Books for the past 18 months, taking on the role of Libraries Supplier. Unity Books Wellington Manager Tilly Lloyd states in her support letter, ‘Kobo scholars tend to be smart, curious and articulate and Cassie is a natural fit to represent NZ and bring back and apply useful industry information.’

Over 500 booksellers from many parts of America and the world will join Gribben and Richards at the Winter Institute, from 27 – 30 January 2018. The scholars will also spend a week working at a bookshop in the US, to further their education as part of the Scholarship.